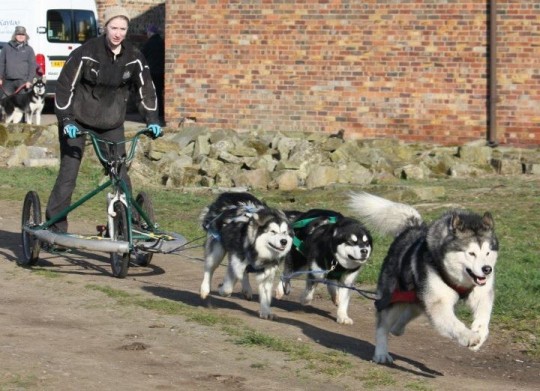 Mushing or sledding is the archetypal sled dog activity that most people will think of when they see Malamutes, Canadian Eskimo / Greenland Dogs or Siberian Huskies, and indeed it is their original and most primary function. Malamutes differ from their Siberian counterparts in that their function as a freighting dog means their ergonomic design is all geared towards the pulling of heavy weights over long distances., while Greenland / CEDs occupy a more middle ground, still freighting dogs by definition but their more athletic builds enabling them faster speeds than their Malamute counterparts. 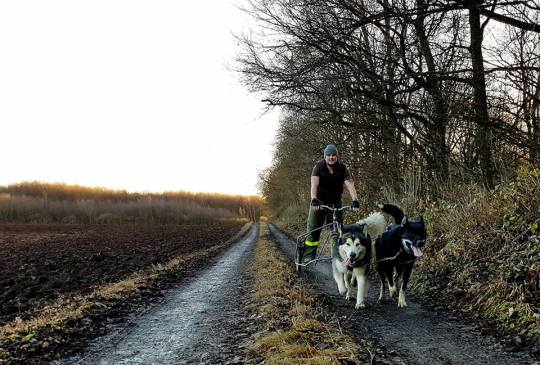 In the UK we only occasionally have enough snow to warrant the use of a sled, and so wheeled rigs / carts or two wheeled scooters specially designed for the function of being pulled by a team of dogs have been developed to allow the practice of dryland mushing in our dryland conditions.﻿﻿ 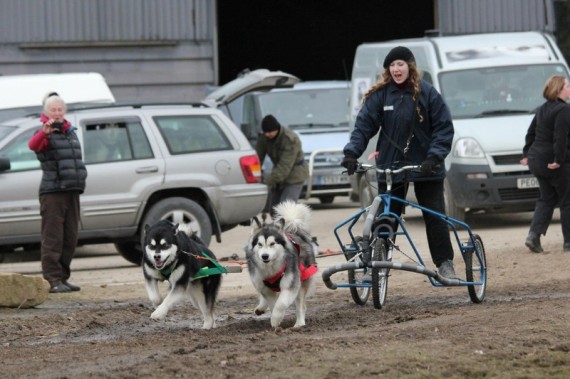 The most commonly organised events in the UK are in the form of rallies, where sprints are timed over a set course with distances of usually between 2-5 miles. Siberian Husky teams are often the most competitive section of the entrants, their lighter build enabling them to hit faster speeds, however separate class exist for freighting breeds which allows them to be more competitive in their timing. 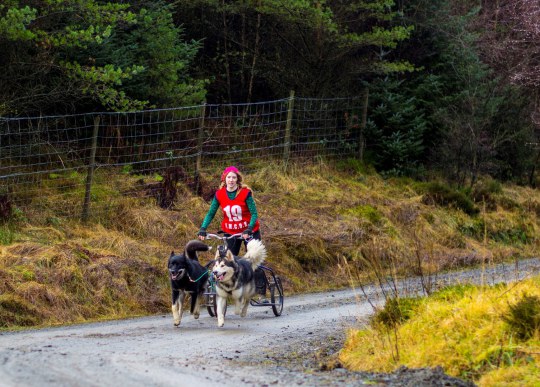 I was a late entrant to the rally scene, having my first competitive race in January 2017 with my newly formed Malamute-Greenland team of Harry & Dylan, who did me proud with a 1st in their MB2 class at the AMCUK Grizedale rally. 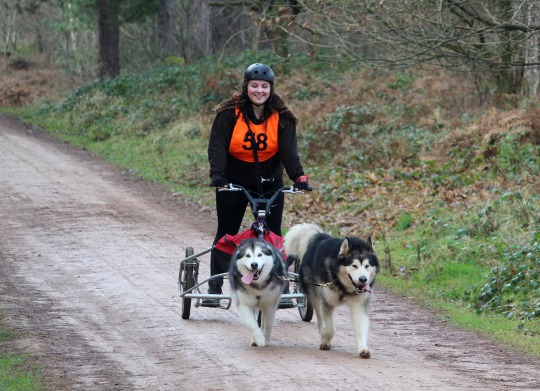 I actually started my "mushing" by building up to mid-distance treks of 10+ miles, which many recognise as most suited to the original freighting function, and this remains my preferred way of running my dogs, allowing them to set their own pace and cover a longer distance while I enjoy the landscape as much as the time with my canine companions. 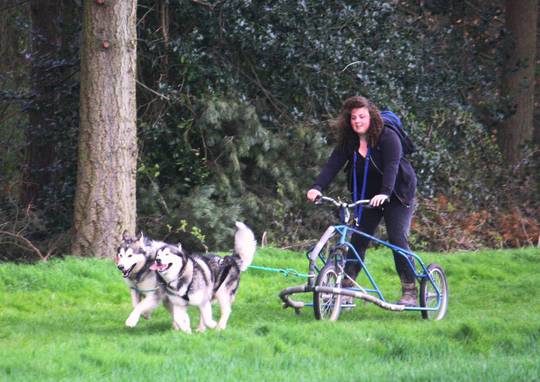 Lucie earned her AMCA WTD title by undertaking ten plus mile treks as part of a team with friends dogs; her first was running with Amaqqut's 'Kizzy' & 'Womble', and her next two with Packice's 'Leader' & Blacksummit's 'Bear', and her final leg as a two dog team with Nordicwind's 'Falco'. 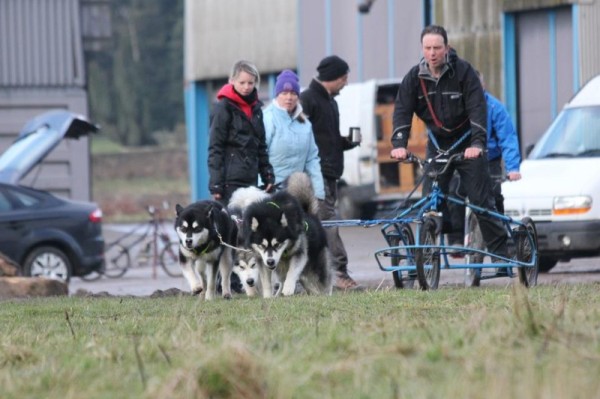 When Harry joined my pack, he was quick to take up the role of primary team mate, and in February 2015 enjoyed eleven miles running with Lucie and friend Lula to earn his first WTD leg, his second with Lucie in March 2015 and his third with Lula - run by her owner Rebecca - in April 2015. 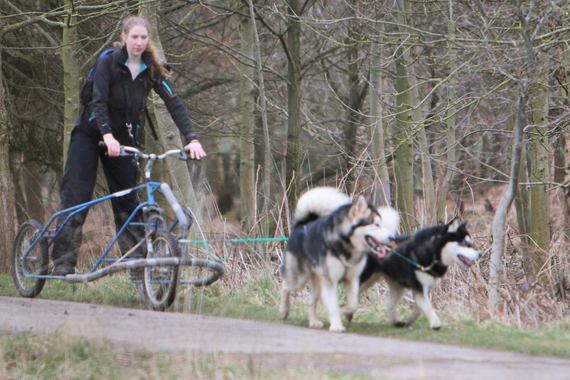 Numerous UK dogs have now achieved their AMCA WTD titles from such events, and the first WLD title was confirmed in 2011. With more people finding areas to trek and travelling abroad to achieve longer distances, 2013 saw some WTDA, WTDX, WLDA & WLDX title holders recognised in the UK and I am sure there will be more to follow. 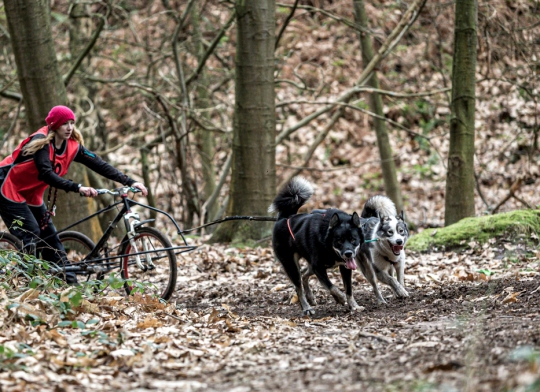 Myself about 4 miles into a run with Amaqqut's Womble & Kizzy, and my own Lucie. Photo Credit: Joan Sheehan